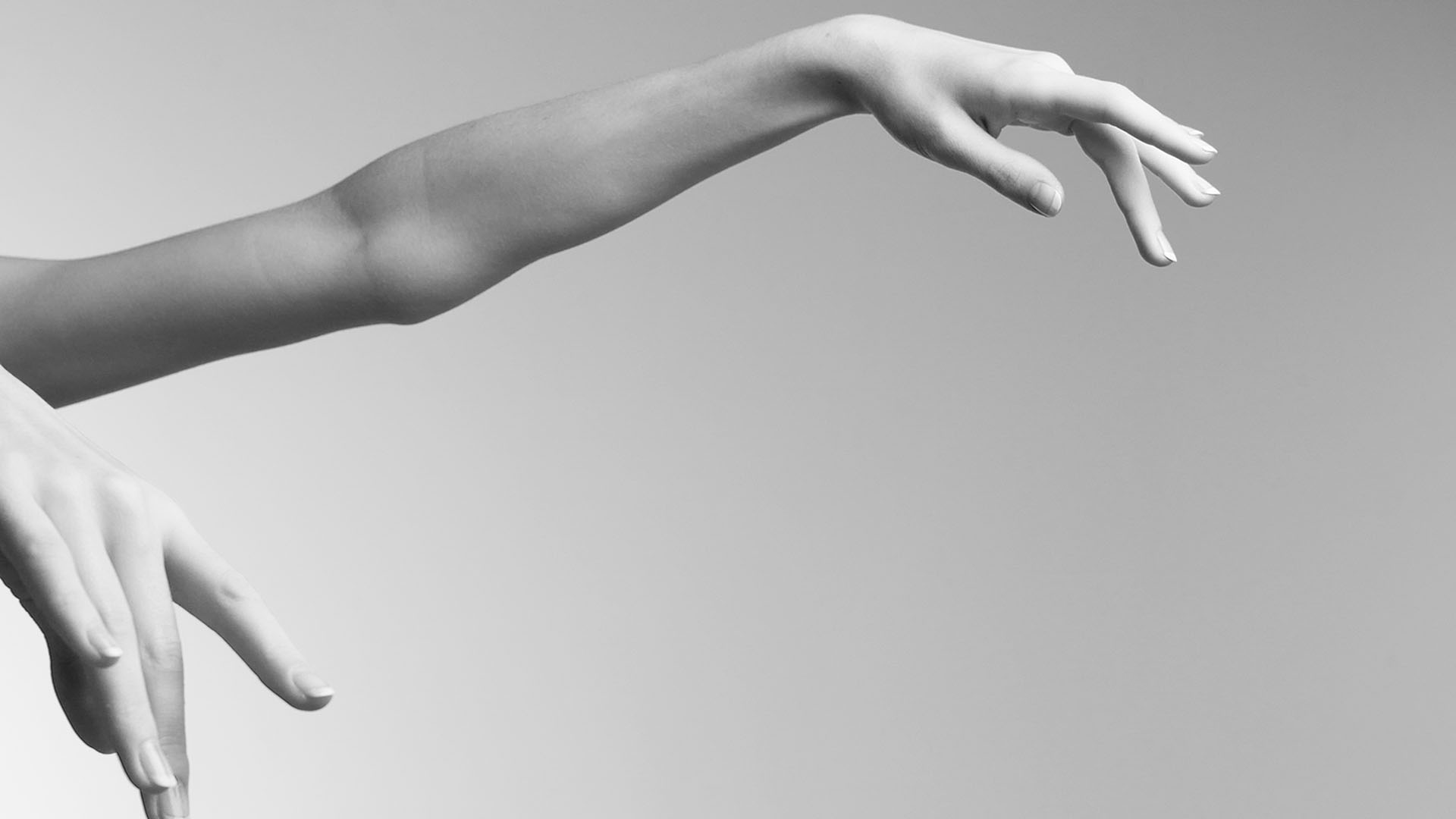 Sculptor, photographer and film artist Steve Carr will  captivate local audiences with a large-scale exhibition set to take over all Gallery spaces this autumn. Variations for  Troubled Hands will bring together three projects by Carr from 2014, 2015 and 2017, and will coincide with the launch  of a new publication by the artist.

Carr graduated with an MFA from the University of Auckland’s Elam School of Fine Arts in 2003. He was the co-founder of the Blue Oyster gallery in Dunedin and board member of Auckland’s Artspace (2002-04). His work has been in many major national and international exhibitions. In 2011 Carr’s participated in the Rencontres Internationales, Centre Pompidou, Paris, France. He also represented New Zealand at the Busan Biennale, Metropolitan Art Museum, South Korea in 2006. In 2010 he was the recipient of the Sapporo Artist in Residence in Japan. Carr’s work is held in a number of significant public and private collections throughout Australasia and further abroad.

Carr is represented in New Zealand by Michael Lett, Auckland and in Australia by Station Gallery, Melbourne. He is currently Senior Lecturer in Film at the University of Canterbury, Christchurch.

This artist and gallery would like to acknowledge the support of Mag and Turbo Tyres and the generous sponsorship of ElectraServe Ashburton.

Header image: from the series A Study For Cadence, 2015. Courtesy of Station Gallery, Melbourne

Inspired by Womanhouse, the historic art installation and performance space exhibited in Los Angeles, California in 1972, the…

With a major cash prize, and a solo exhibition up for grabs, the Ashburton Art Gallery and the…

Gaylene Barnes is a farmer and a filmmaker. In her solo exhibition Duration, she pairs these backgrounds to observe the…

For over 30 years, Wellington-based sculptor/installation artist Elizabeth Thomson has been drawn to areas of scientific knowledge such…