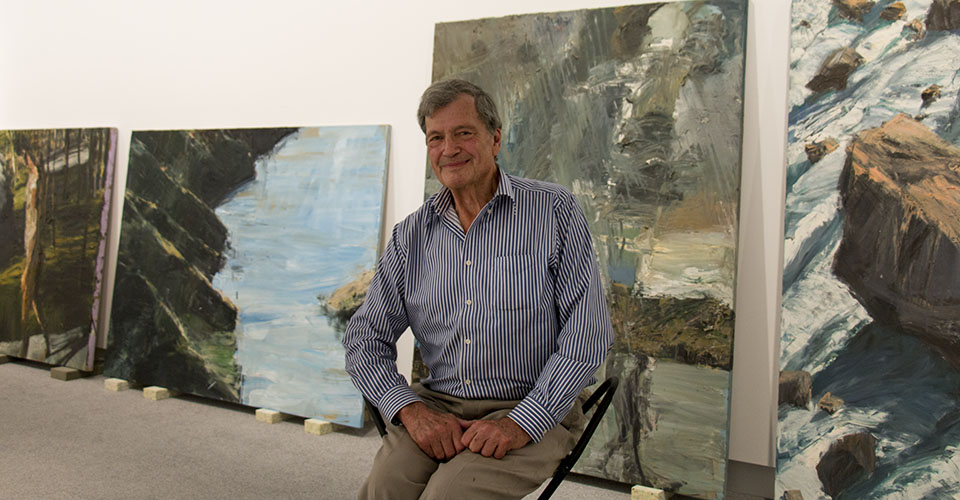 Nearly 25 years ago Richard Conway served on the original committee which formed the Ashburton Art Gallery. It has been… 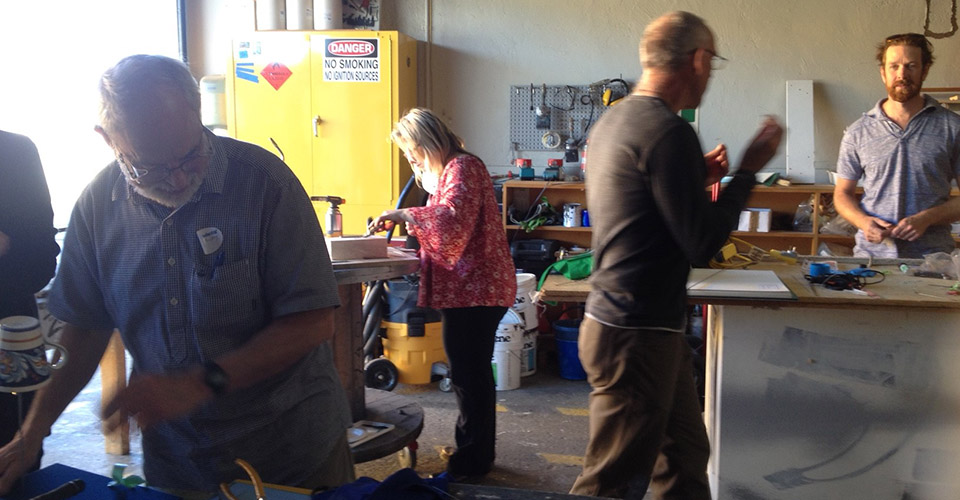 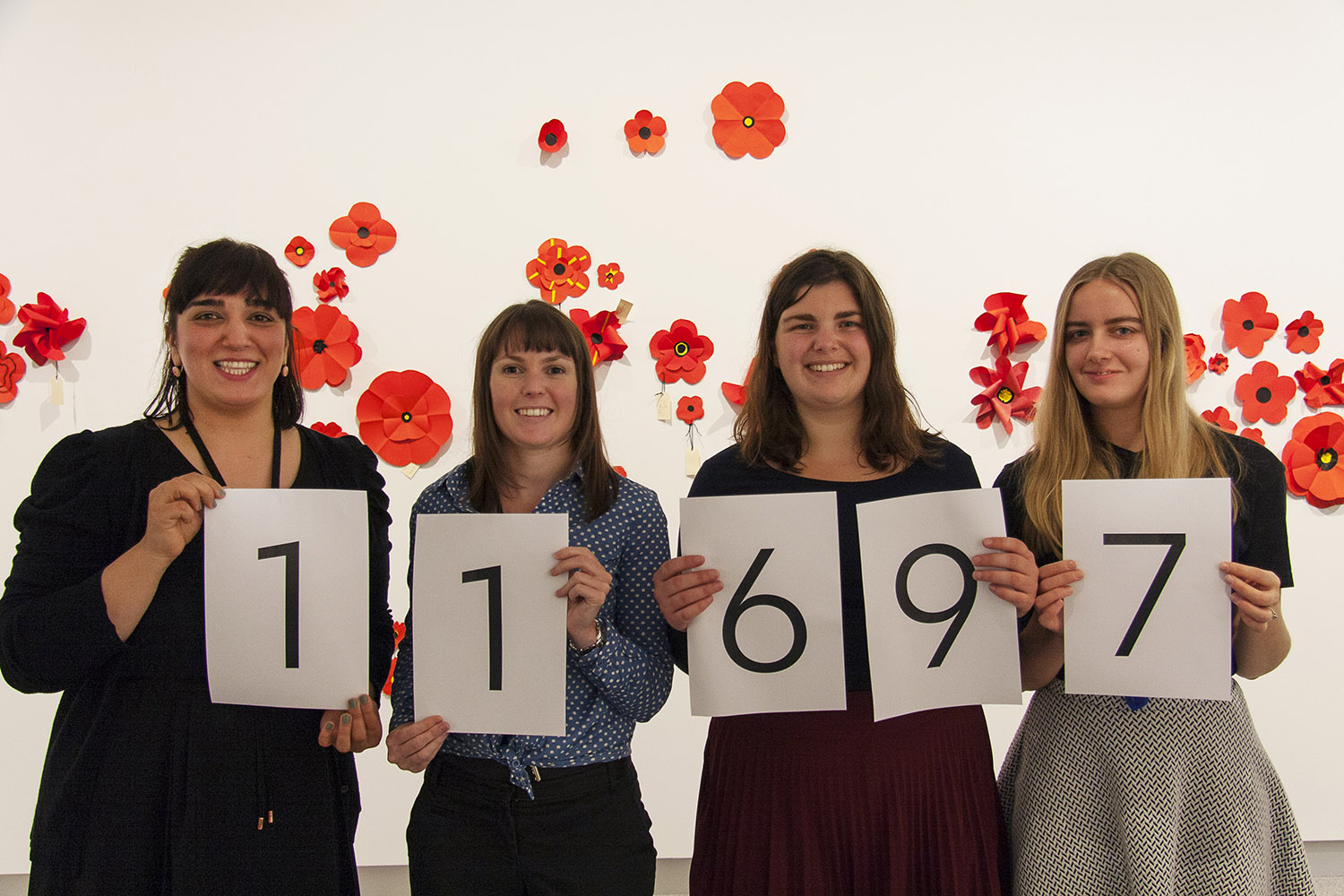 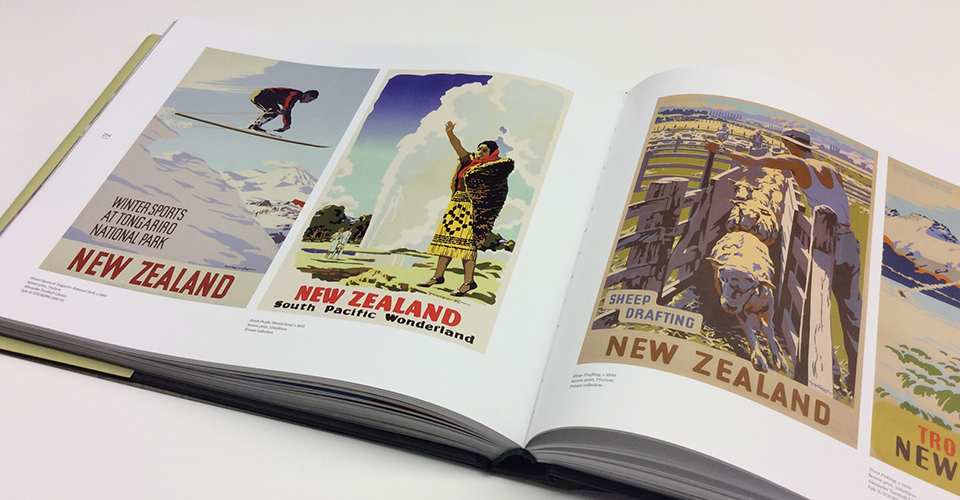 You Know the Work, but do you know the artist behind them?

You will recognise the work, but who is this iconic artists . Find out with this book, Marcus… 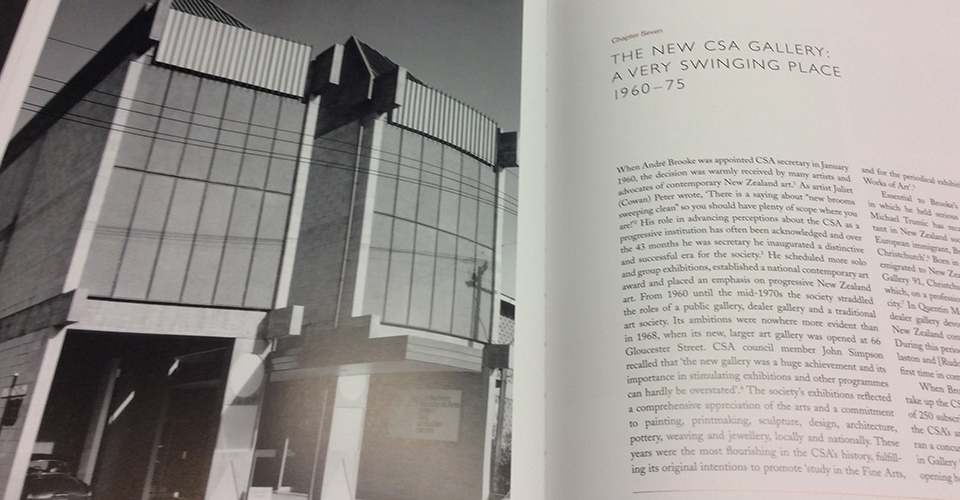 It has been an exciting time in the gallery sector with CoCA, The Centre of Contemporary Art formerly…